Noboru Sakamoto received the B.Sc. degree in mathematics from Hokkaido University and M.Sc. and Ph.D. degrees in aerospace engineering from Nagoya University, in 1991, 1993, and 1996, respectively. From 1996 until 2015, he held positions in the Graduate School of Engineering in Nagoya University. Currently, he is a Professor with the Science and Engineering of Nanzan University in Nagoya, Japan. He has held a visiting research position at University of Groningen, The Netherlands, in 2005 and 2006. He received the SICE Best Paper Prizes in 1997, 2006, 2008 and 2011 and SICE Kimura Prize in 2016. His research interests include nonlinear control theory, control of chaotic systems, dynamical system theory and control applications for aerospace engineering. 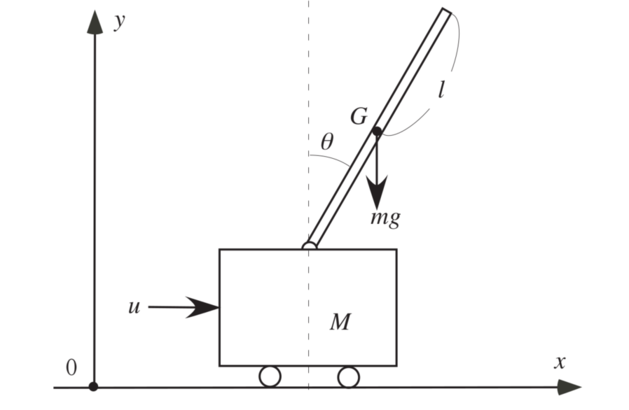